How much longer? O Lord, my God    how long will You hide from Your creation?How long will we be in turmoil,    hatred flowing throughout the world? How much longer will violence be inevitable? Peace is foreign to this nation and world,    bigotry and prejudice remain.Murder and hatred is what we expect, 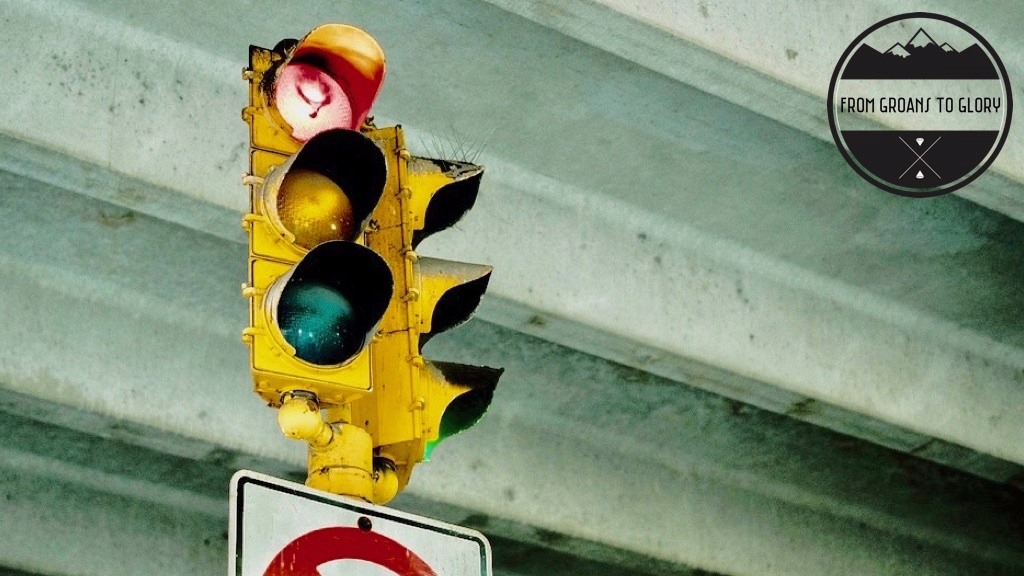 Quick test – A stoplight: you can see the colors? Green, yellow, and red? You see them. If you can’t truly see the colors, that’s a bit different.