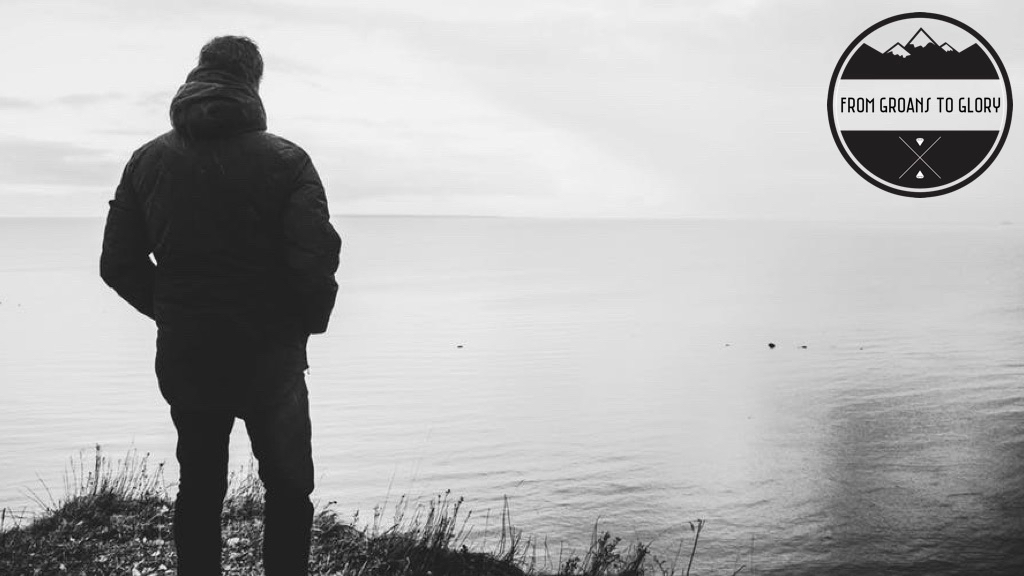 Lie: I Am Useless

Writing about this struggle of mine is not easy because it forces me to dive into a big and ongoing struggle of mine. But, I want to write about this because I know there are a ton of people that believe that they are useless to the world around them. I know for certain there is someone reading this that believes this lie, but they don’t know what God has said about this.

Most days I feel like I don’t contribute much to the world. Most days I believe I am useless.

This thought comes up frequently enough that I really need to fight this demoralizing and demonic lie. I know in my head that I am not useless, but there are times when everything around me screams at me how useless I am to anyone and everyone.

For most of my life where I believed I was worthless, pointless, and useless, and that’s why I obsess about everything. I tried to control all things. Like ALL things. You can predict how that went, but even after my life-changing sickness and traumatic brain injury, I slipped back into fighting to prove I was useful… not useless.

Writing about this struggle of mine is not easy because it forces me to dive into a significant and ongoing struggle of mine. But, I want to write about this because I know there are a ton of people that believe that they are useless to the world around them. I know for certain there is someone reading this that believes this lie, but they don’t know what God says about this.

When most people think about the “heroes” of the Bible, they usually forget how flawed these people were.

Moses is listed in the book of Hebrews as an example of faith in God, but that doesn’t mean that he was perfect. Having faith does not perfection, but it requires you to believe God, not just believe in God.

Moses killed someone (Exodus 2:11-12), hid from the King of Egypt until he died, knowing his people were still enslaved (Exodus 2:23), questioned God’s promise to free the Israelites (Exodus 3:11), and begged God to get someone else to go to Egypt, so God sent his brother with him (Exodus 4:10-17). He was flawed.

But God used him. Moses chose to identify and suffer with his people (Israelites), he chose God’s riches over the wealth of Egypt, he instituted the Passover, he courageously led the Israelites across the Red Sea, delivered the Ten Commandments, and nearly brought his people to the promised land (Hebrews 11:23-30).

‘Blessed is the God and Father of our Lord Jesus Christ, who has blessed us with every spiritual blessing in the heavens in Christ. For he chose us in him, before the foundation of the world, to be holy and blameless in love before him. ‘
Ephesians 1:3-4 (emphasis added)

God the Father made His plan before the foundation of the world to choose us. He knew we would be flawed and complete messes, but in His magnificent love, He saves us from ourselves and the wrath we deserve. He knew we could not do it on our own, so He sovereignly planned Jesus’ birth, life, death, and resurrection.

We did not choose Him. He chose us. He knows our flaws and still chose us. That’s love.

‘He predestined us to be adopted as sons through Jesus Christ for himself, according to the good pleasure of his will, ‘
Ephesians 1:5 (emphasis added)

Not only did God the Father choose us before the world, but He adopted us into His family, through Christ. When a child is adopted, they don’t earn their adoption. In the same way, we do not earn our adoption into God’s family; Got adopts us by His grace alone. He knows our shortcomings and He still welcomes us into His family.

We were orphans and He adopted us. He knows our flaws and yet He still boldly welcomed us into His family. We did not earn His adoption, but He sent Christ to die for us to make us sons and daughters.

‘to the praise of his glorious grace that he lavished on us in the Beloved One. ‘
Ephesians 1:6 (emphasis added)

He chose us before the foundation of the world to be His sons and daughters, but why? Well, it says it here pretty clear: to praise His glorious grace. Another way to think of it: He chose and adopted us for His glory. The ultimate aim of His salvation is for His glory, not our glory.

He chose us knowing our sinfulness. He adopted us despite our rejection of His love. He deserves praise for His amazing grace.

We are useless… when it comes to salvation. We chose our ways, we chose rebellion, and yet He saved us anyway. Jesus chose God the Father’s way, Jesus chose love, and Jesus died the death we deserved so that we could be right with God.

He died for the useless and makes them useful in God’s plan of redemption in the world.

In Jesus, we are now used by God to preach the good news of salvation to all people. He really doesn’t have to use us, but He chooses to use us to share His gospel. By using us in this way, He gets the glory. We were useless in our own salvation, but now God uses us so that others may get to experience His grace like we get to.