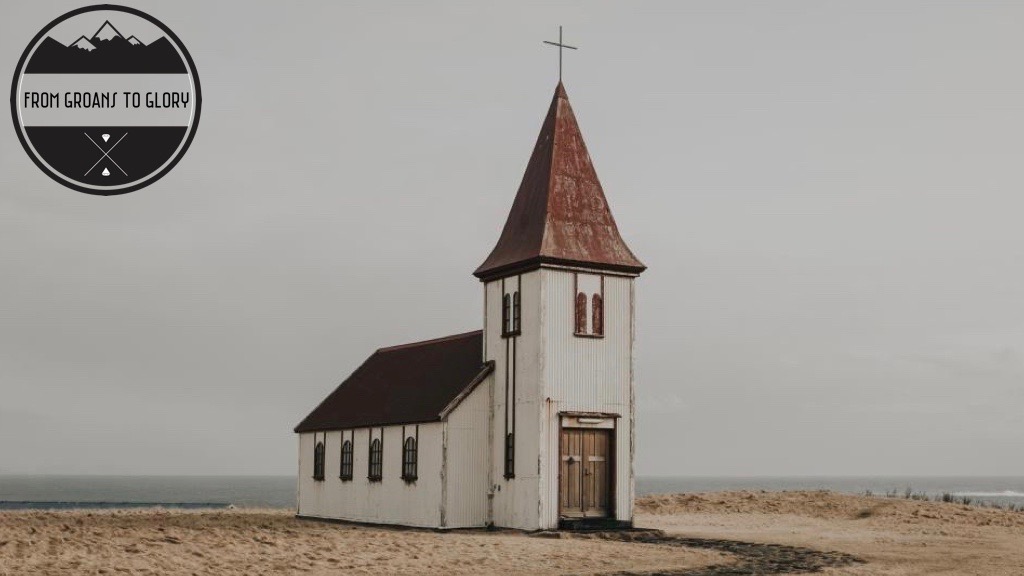 By jacoblgonzales in Race & Ethnicity, Racial Reconciliation on December 13, 2017November 20, 2017
One comment

I am aware that most people who read my posts are white, and I am also aware that a majority of my readers consider themselves evangelical. Knowing this, I thought it might be beneficial to tell you about my experiences and reflections on a very hot topic: race and ethnicity in the white evangelical church.

Before I go any further, please understand that this is not a historical piece or a dissection of race in the American Church.

The racial division in the American Church has always been apparent, but the deep seeded division came to the surface on August 9, 2014. But following Michael Brown’s shooting, I have seen and experienced tremendous change in some white evangelicals. Friends, family, and church leaders have changed into empathetic and loving voices for racial reconciliation.

In my experience, my white brothers and sisters have done three things to change into loving advocates.

Friendships are required for this step. You can’t settle for conceptual knowledge, and you definitely can’t settle for online relationships. The most effective friendships happen face-to-face, in the mess of life. If you care about someone, you care about relieving their pain. Compassion,  awareness, and sympathy of pain while seeking a way to alleviate the suffering, is best demonstrated in the presence of a loved one. You can not show heartfelt compassion over the internet like you can face-to-face.

Ask your minority friends questions about their experience and pain. There is no doubt that your Christian minority brothers and sisters have a unique perspective that you will never have the chance to hear unless you are willing to ask hard questions. In my opinion, I would rather be asked an ignorant question than have someone assume they know what I think.

When you ask questions, make sure you ask humbly, honestly, and lovingly. Being humble shows your friend that you consider their perspective valuable, and it also displays the belief that you consider them more important than yourself (Phillippians 2:3). Beating around the bush and asking “politically correct“ questions can exhibit a lack of honesty and interest, but if you courageously ask honest questions it conveys the view that their perspective is worthy and important to you (Philippians 2:4). The most important attitude to have is genuine love. If you do everything “the right way” but you don’t love your friend, you are wasting everyone’s time (1 Corinthians 13:1-3). You will be doing more damage if you don’t love them. Your Christian minority brothers and sisters need your love, not your begrudging friendship.

Some of you might live in a town without much – or any – racial diversity, but that is not an excuse to think or act in an ungodly way. It will be harder for you to pursue relationships, but you need to befriend minorities to truly change.

After you ask a question, try your darnedest to keep your mouth shut and listen. You might have a  desire to defend yourself or clarify something, but whatever you do, do not interrupt. This yearning to jump in is a part of the problem. Non-white Christians have felt suppressed for a long time, and any interruption to their answers can discourage the possibility for authentic responses. If you really care about their perspective and experiences, you have to keep your mouth shut.

But, it’s not enough to just keep from interrupting. You have to listen. Like, really listen. Hear their words, accept their perspective, feel their pain. Minorities have a different life than you, so refrain from saying “I get it” or “I know how you feel.” This might seem to be the natural response, but this sort of response comes off as dismissive and condescending. You don’t get it and you definitely don’t know how they feel. They know that and you should too.

I do have a choice in how I respond to the black community: I can choose whether or not I validate black people in their grief and outrage. I have to accept the fact that blacks are the experts in black issues, and I am not. I don’t advise scientists about science or lawyers about the law, therefore I will not advise black people about black issues. They are the specialists here!

If I claim to love my black brothers and sisters in Christ, then I have to be willing to affirm them in their pain even if I do not understand it.  But beyond that, I need to affirm that their pain is valid and is based on something real. By refusing to validate their claims, I would be charging them with delusion, or even worse, dishonesty. Black Christians across the globe claim that this type of oppression exists, so to deny it would be to completely question their integrity.
Suggestions for White Evangelicals

Now, this is the most important aspect of changing into an advocate for your minority brothers and sisters: white evangelicals need to repent for their past sins, not excusing it, and current sins. Today there is not personal guilt for the sins of your ancestors, but, like all of us, you are still a sinner in need of grace and forgiveness (Romans 3:23). It is important to know the American Church’s history with regards to race relations, and the more we know about our past sins, the better chance we have to avoid committing similar atrocities.

Racial segregation within the Church has existed in the United States since the very beginning. For example, the Black Church originated as a safe place for African-Americans to worship. Slavery, segregation, and overt racism were acceptable, so the segregation we see in the Church today dates back hundreds of years.

You have prejudices. How do I know that? Because we all do. But, those prejudices may have been directed towards another race and/or ethnicity, and when that occurs you committed racism. You may remember a moment of overt racism (visible), but most racism is subconscious racism (invisible). This subconscious type of racism is not easy to see, so pray for forgiveness for all your moments of prejudice and discrimination. Also, you need to repent for not standing up oppression that you’ve witnessed.

Repentance doesn’t end there; it continues to your life today. After you ask humble, honest, and loving questions, your friend may bring something up that convicts you of your current sinful patterns. God calls to draw near to Him and seek forgiveness, mercy, and grace (Hebrews 4:16). In what could be the shortest and clearest statement on the importance of repentance, God’s word says,

“Therefore repent and turn back, so that your sins may be wiped out”
Acts 3:19

White evangelicals, you can change. You can become advocates for your minority brothers and sisters.

Do you want to change?

After the shooting of Michael Brown, I felt a huge pushback from white evangelicals. I spoke about my experiences and pain being the sole minority male in my church. Initially, I was told three things:

I won’t say that I handled every conversation well, but they were my faulty attempts to bring awareness and perspective.

One the past three years I have had numerous white evangelical brothers and sisters become loving advocates. So, as I recall the countless, painful conversations I’ve had over the years, I would do it over again and again.

We’ll never fully be reconciled here on Earth, so I look forward to the day when all races, ethnicities, nationalities, and languages praise God with one voice!

1 comments on “White Evangelicals Can Change”